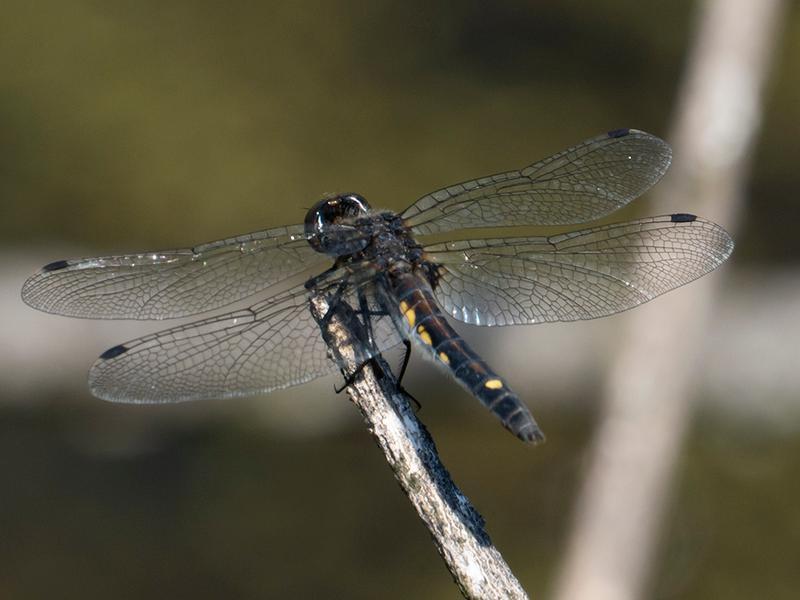 River Bluet (Enallagma anna)
Photographed
Lifer for me. I think there were three pairs mating but there was a lot of jostling, so it was hard to count. Eventually, one female settled down for a still picture. 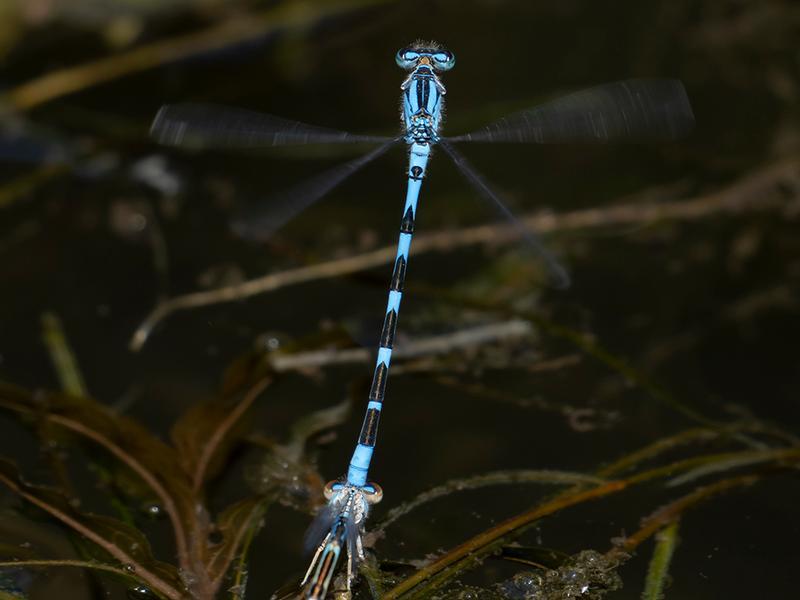 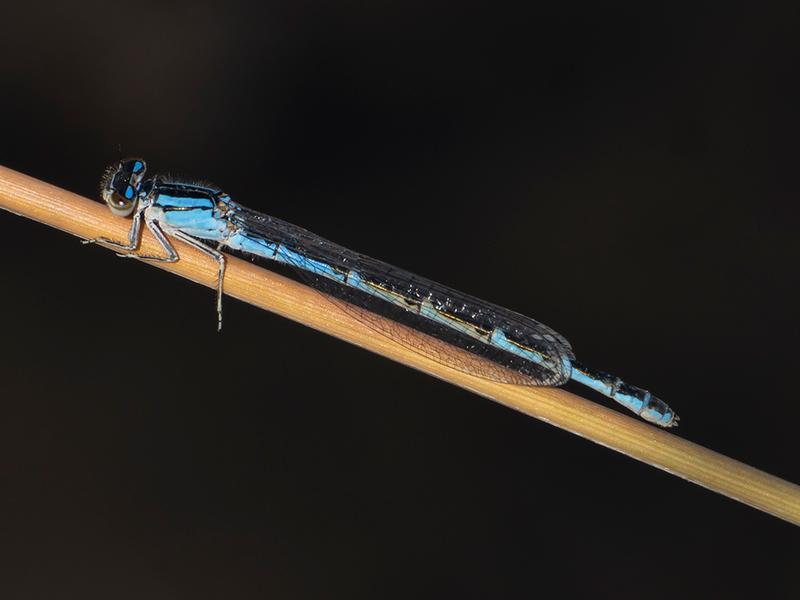 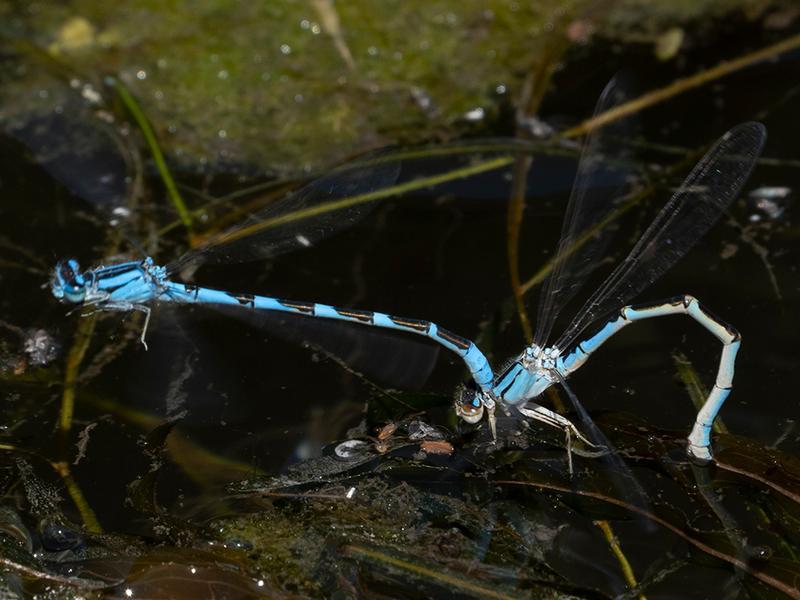