Bong Recreational Area - shoreline of Wolf Lake between the boat launch and beach roads. Also a small pond area off the main road just past the beach road.
Black Saddlebags (Tramea lacerata)
Observed
20+ black saddlebags flying including 4 or 5 pair flying in tandem. Observed one female egglaying. Forgot our net and I couldn't get a focus on them in flight. No question in our mind on what they were. 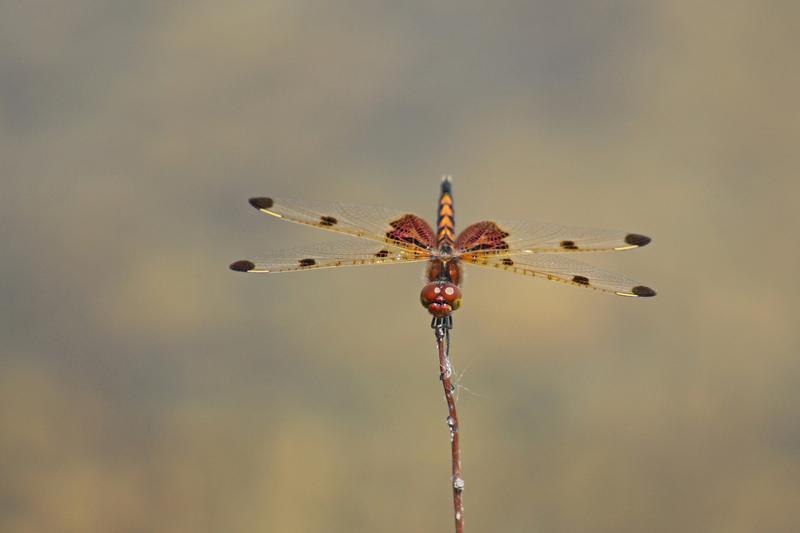 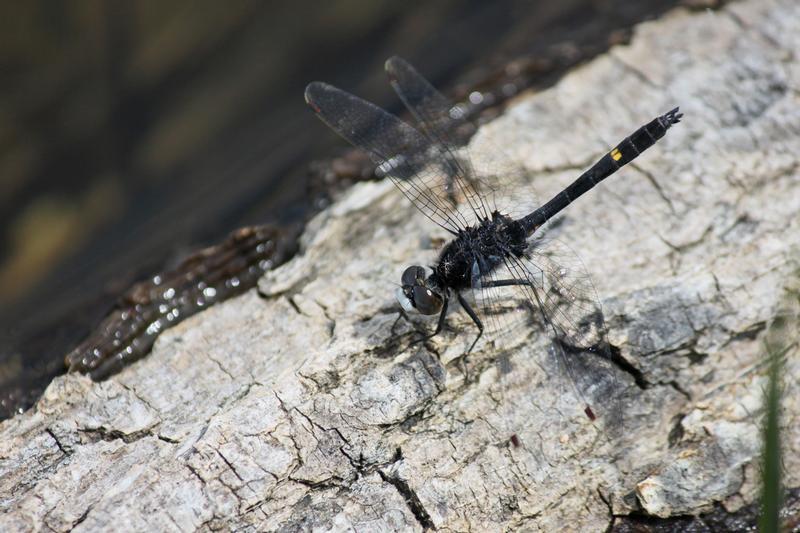 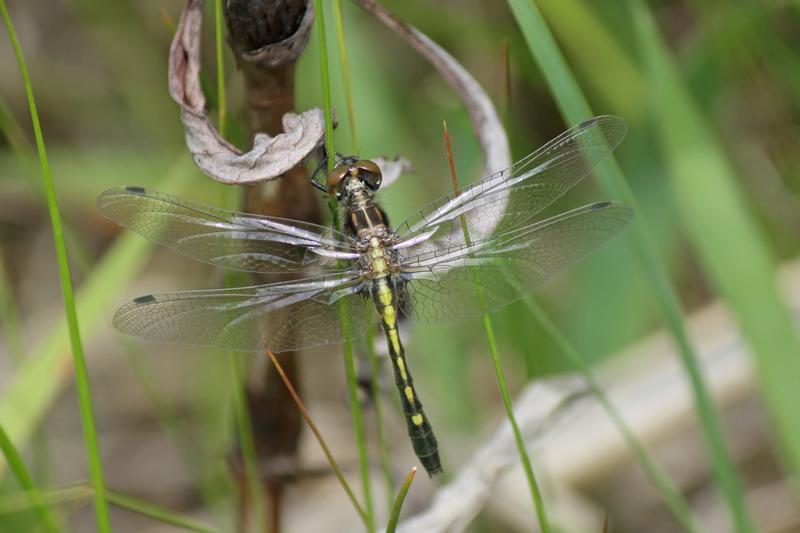 Twelve-spotted Skimmer (Libellula pulchella)
Photographed
Observed half a dozen or so adults flying and photographed at least as many juveniles in the grass. Watched two leave the longer grasses for an adjoining mown area and saw them get picked up by the nesting barn swallows very quickly. 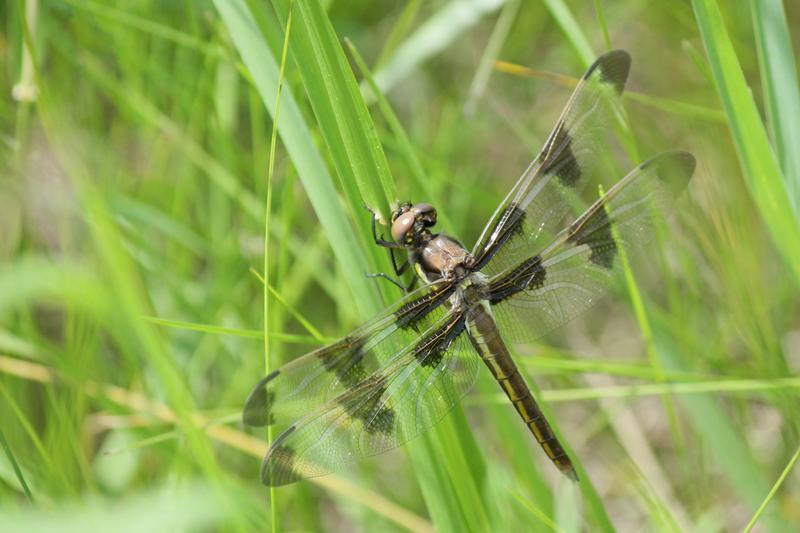 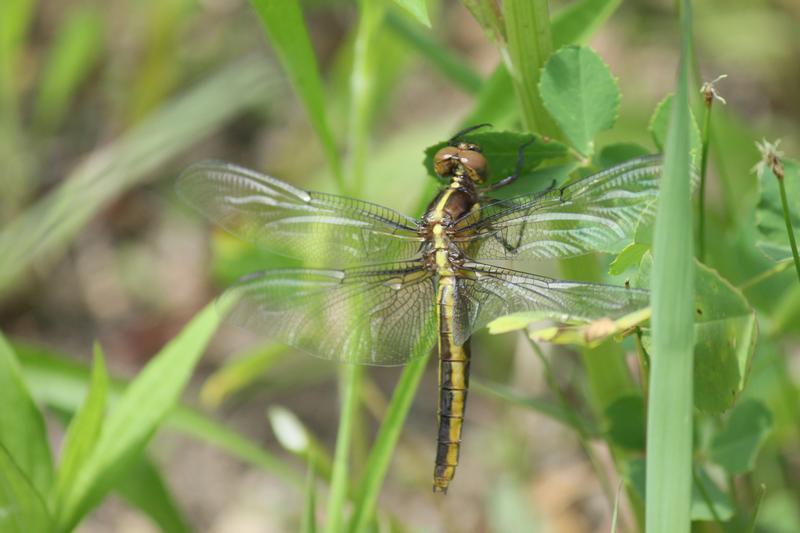