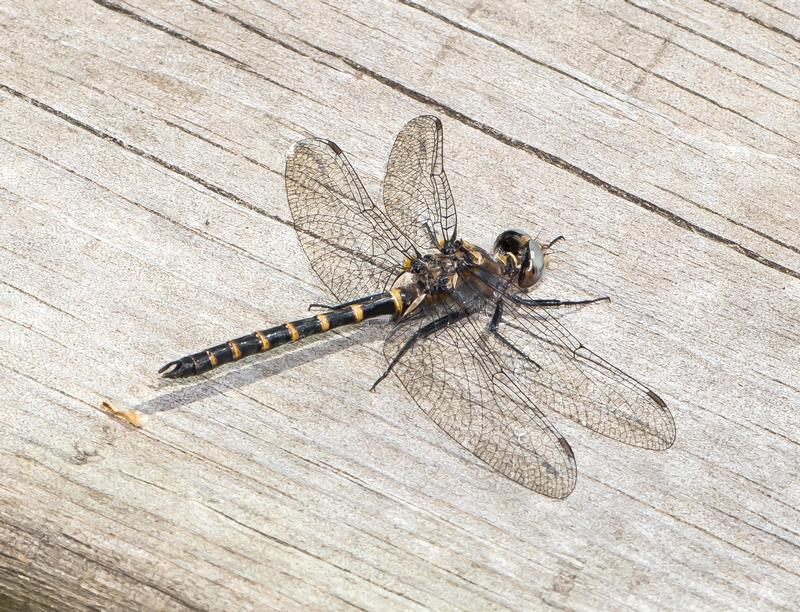 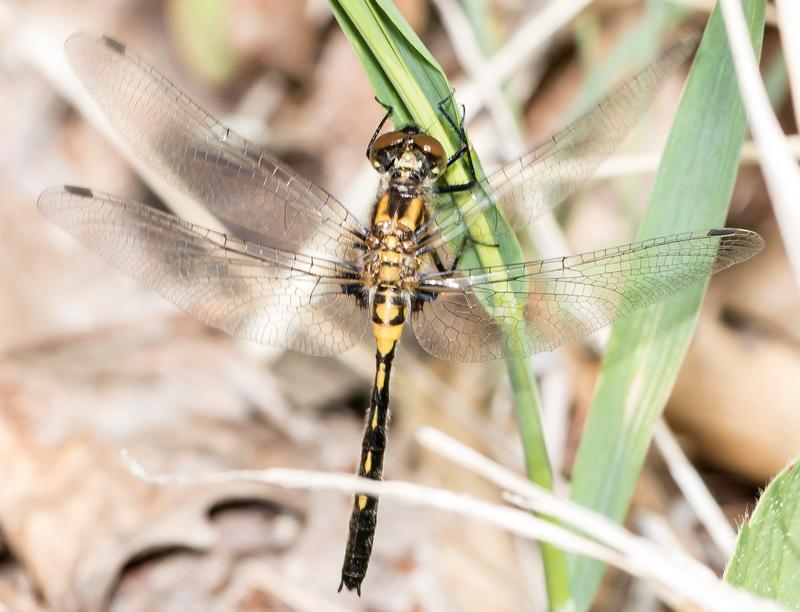 Hudsonian Whiteface (Leucorrhinia hudsonica)
Photographed
80+, breezy, partly cloudy: Several females along the boardwalk fairly well hidden in vegetation. ~50 males. Flighty,Deep in the grass along the road. Difficult to see. Was able to image only one mature male and one immature male.(photo on left is Hudsonian, on right is Dot-tailed - RBD) 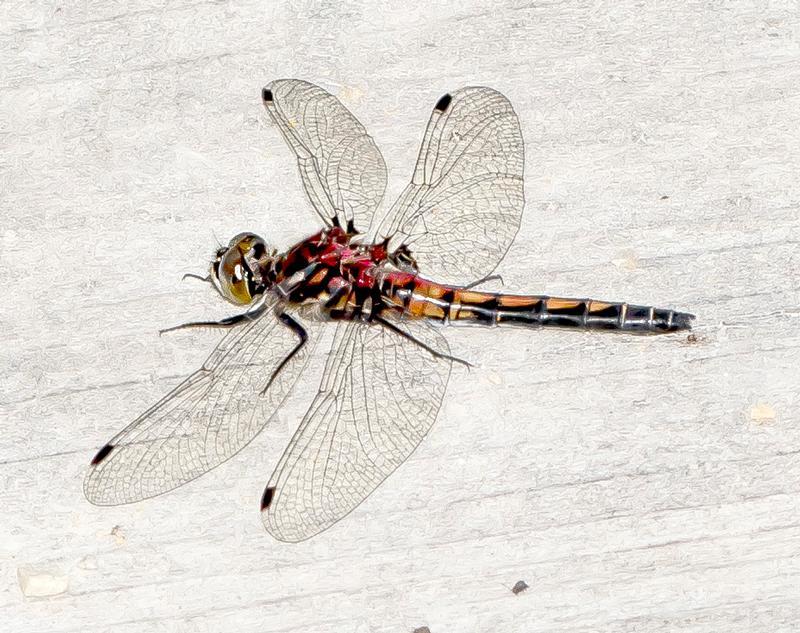 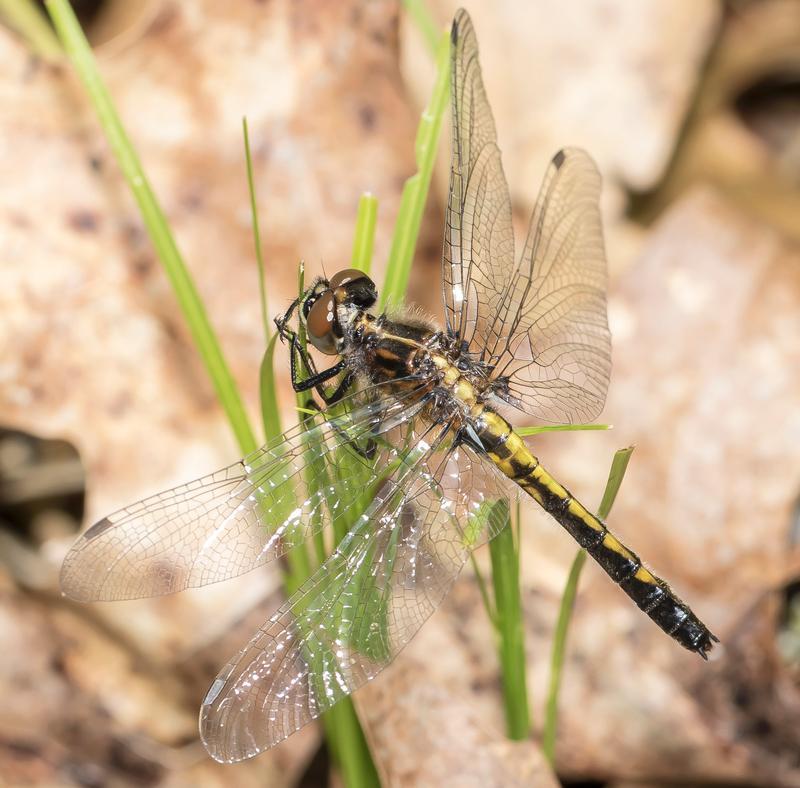 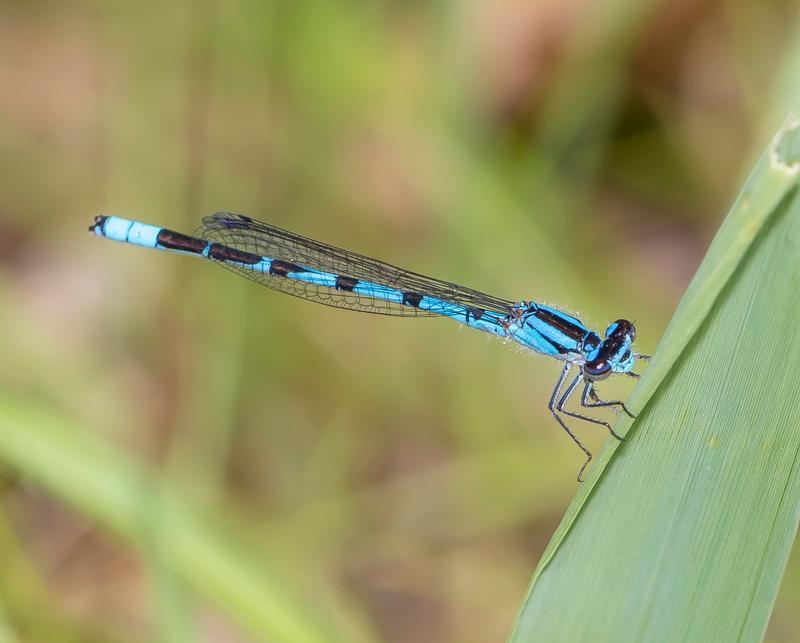