This area is across the road to the south from Hansen Park Golf Course in Wauwatosa and features a trail around a low wetland with a pond on the northwest end that persists all year.
Common Green Darner (Anax junius)
Observed
Observed several, male and female, including in tandem and ovipositing.

Dot-tailed Whiteface (Leucorrhinia intacta)
Photographed
This was the most common species of dragonfly seen today at this location. They were abundant. 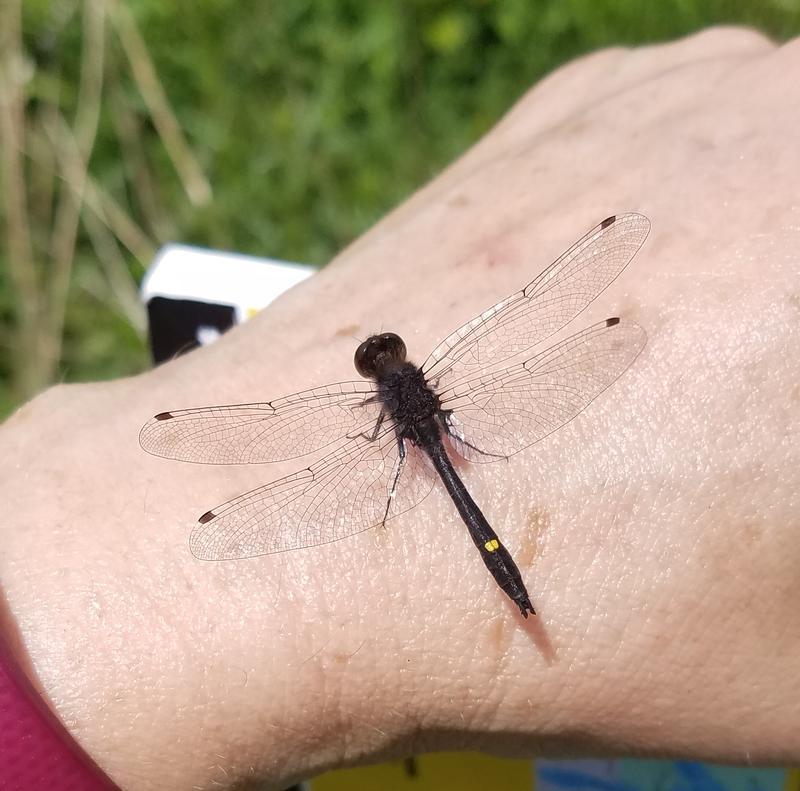 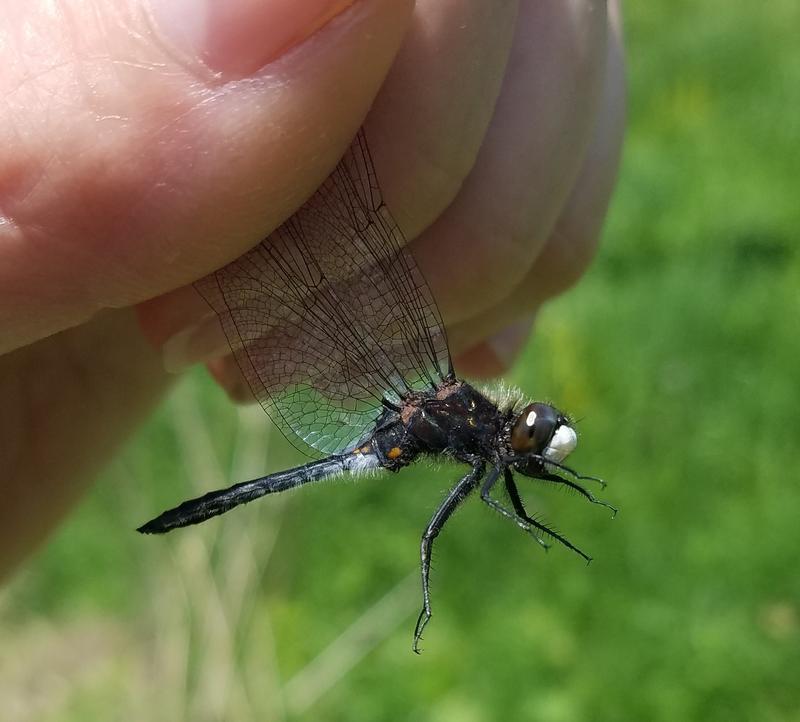 Twelve-spotted Skimmer (Libellula pulchella)
Observed
There were fewer of these than the others, but still saw at least a couple. 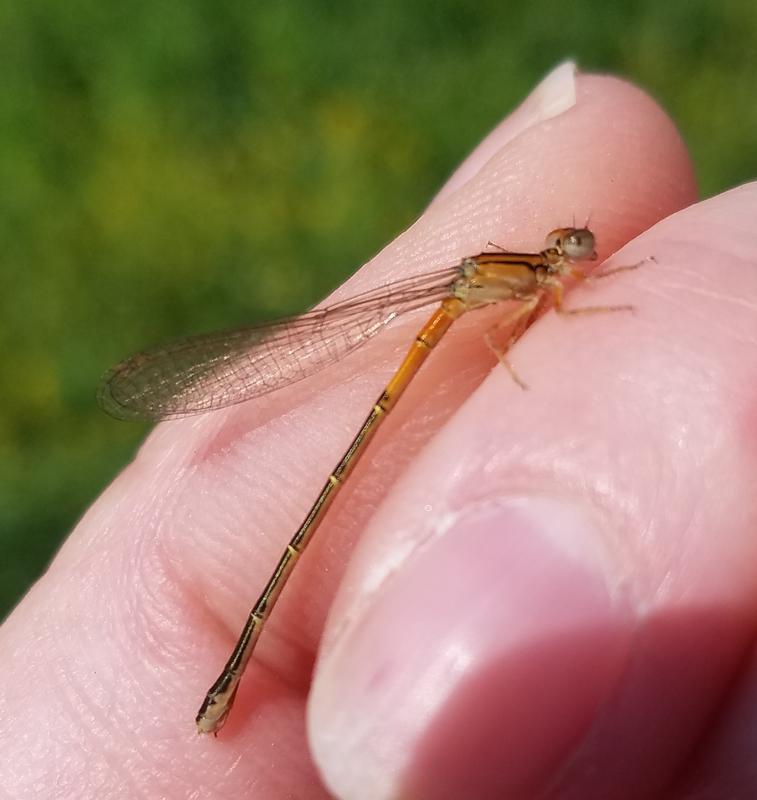 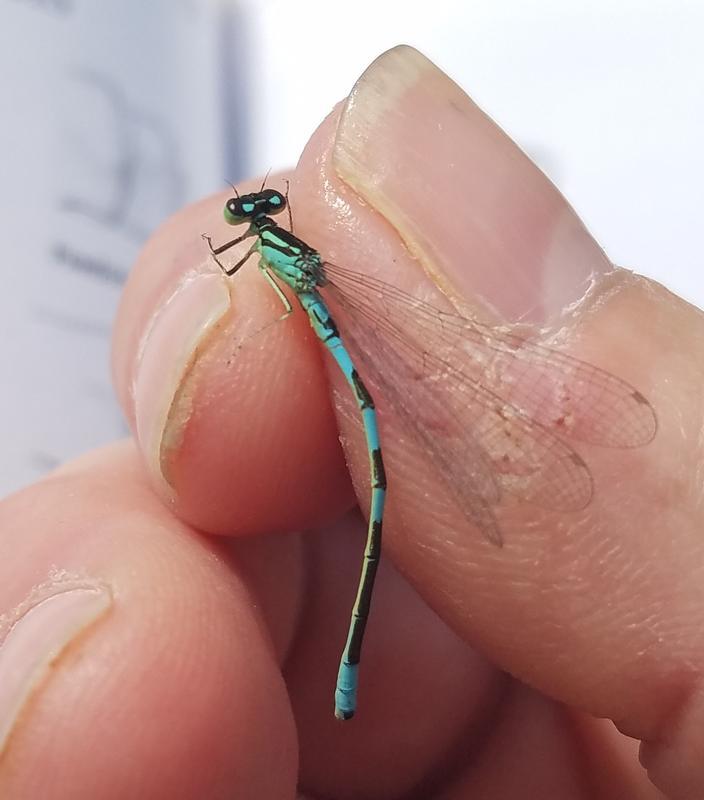 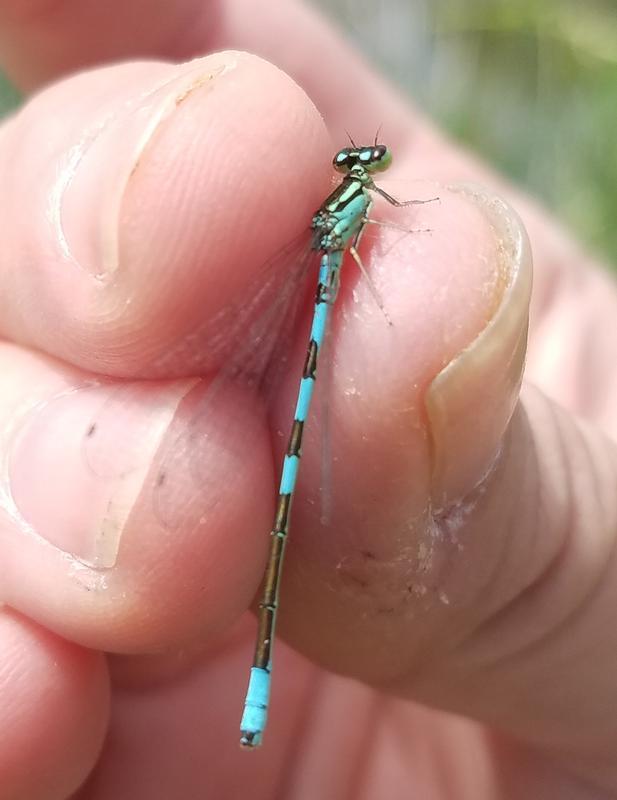