Boat launch area near Genoa Power plant.
Elusive Clubtail (Stylurus notatus)
Photographed
Several seen. All but one took off for the trees. On a low broad leaf. It was 63F and only one stayed put for imaging. 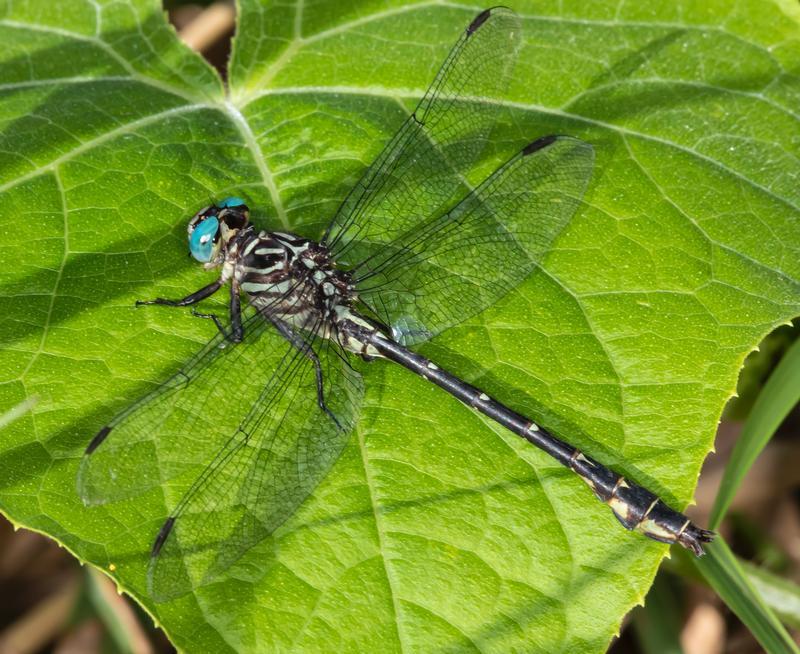 Russet-tipped Clubtail (Stylurus plagiatus)
Photographed
7-8 males and females seen perched on lower vegetation. The cold may have made them less likely to flee. I was able to take a good number of shots of several males and a single female. 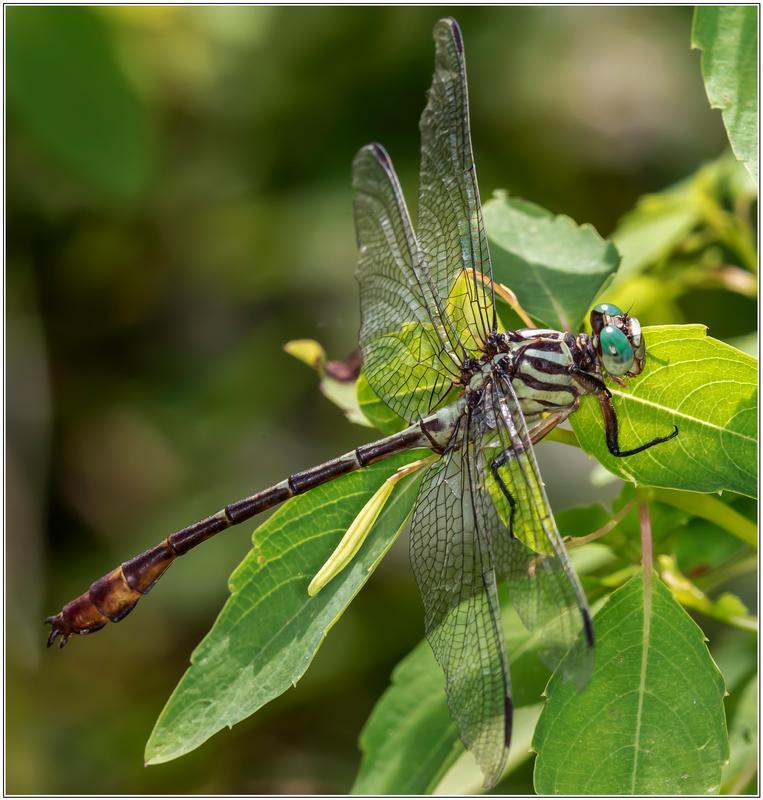