Spatterdock Darner (Rhionaeschna mutata)
Photographed
Assuming that this is a Spatterdock based on the broader thoracic stripes but can't completely rule out Blue-eyed yet. First seen yesterday afternoon around 1pm (approx. 75 degrees) but did not get a photo. Saw one male today, just after 2pm (75 degrees and breezy). 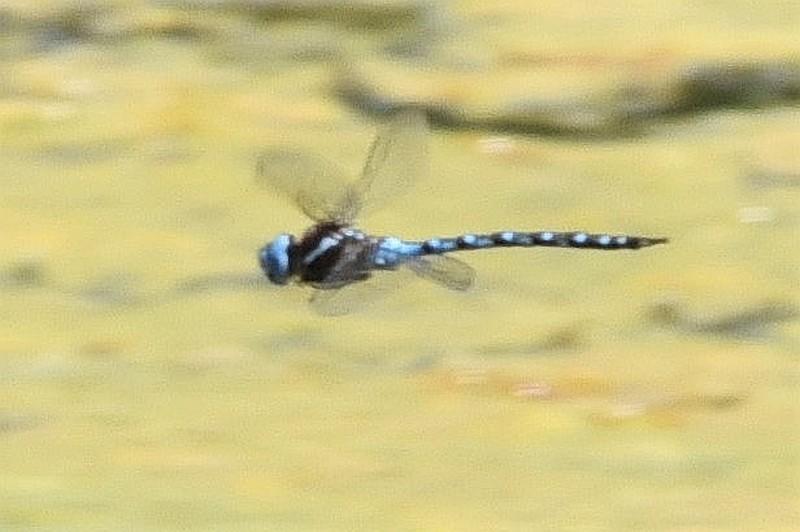 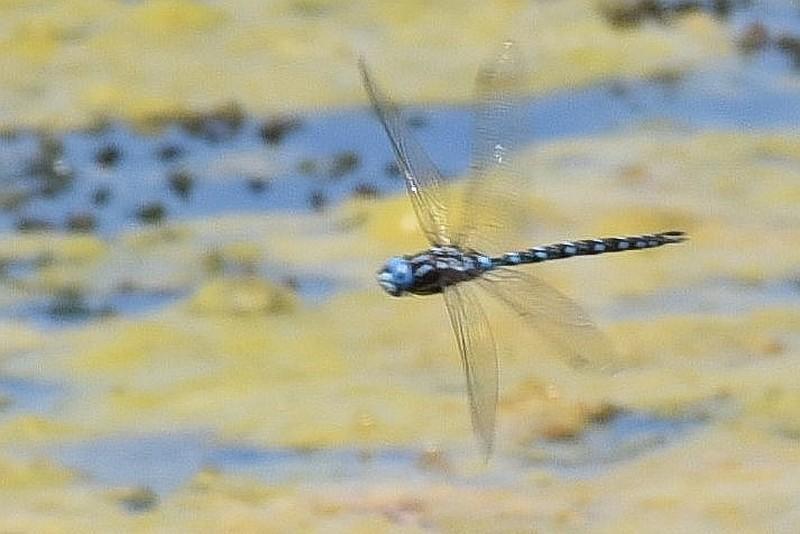