Widow Skimmer (Libellula luctuosa)
Photographed
One teneral in deep grass. Was not able to fly. 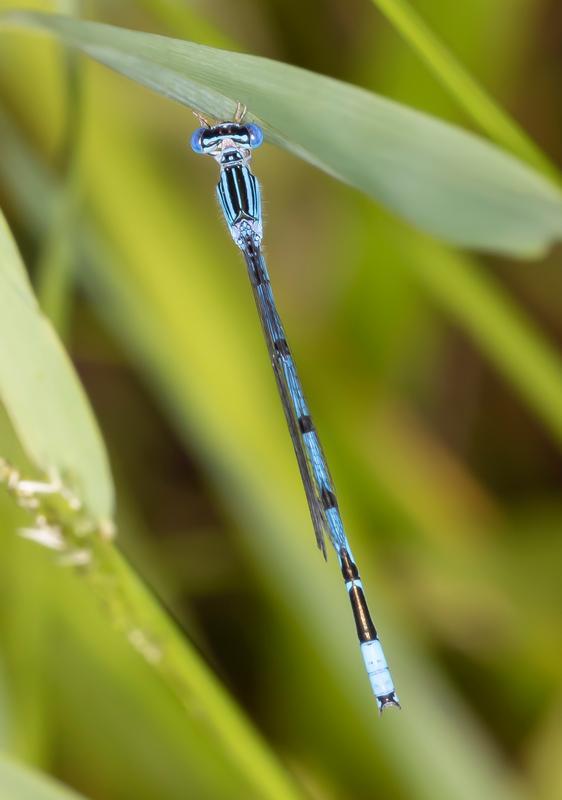 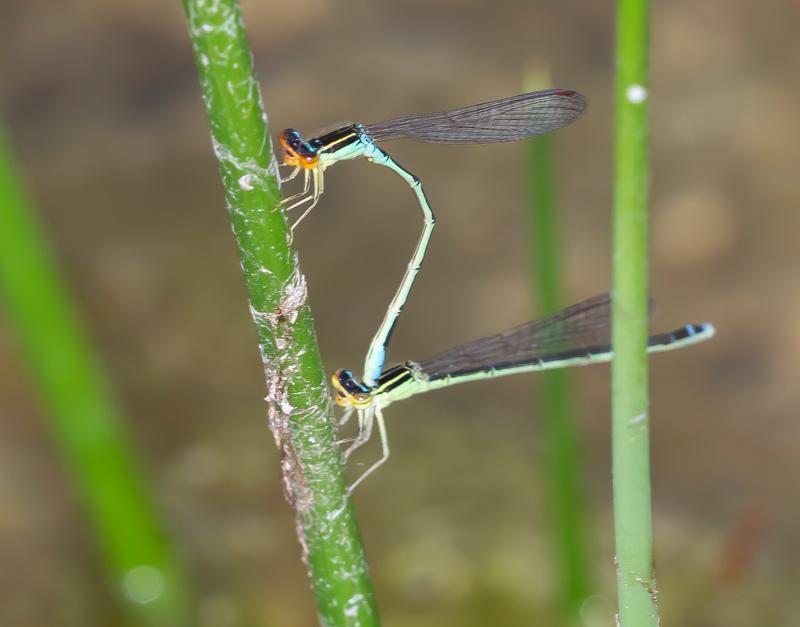 Western Red Damsel (Amphiagrion abbreviatum)
Photographed
About 10 seen, all males in a 10 foot stretch of low grasses immediately at the ponds edge. South side of pond. Been looking for this species and almost want to keep the site secret. 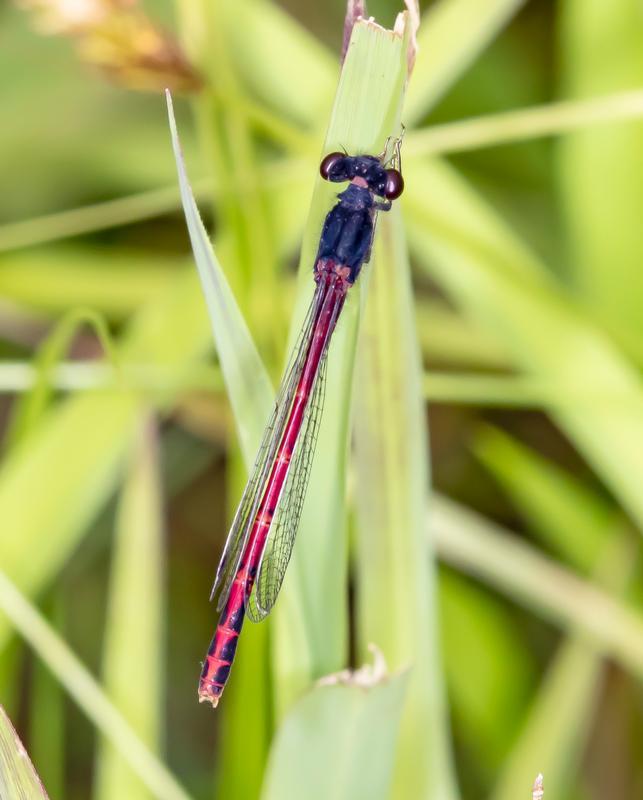 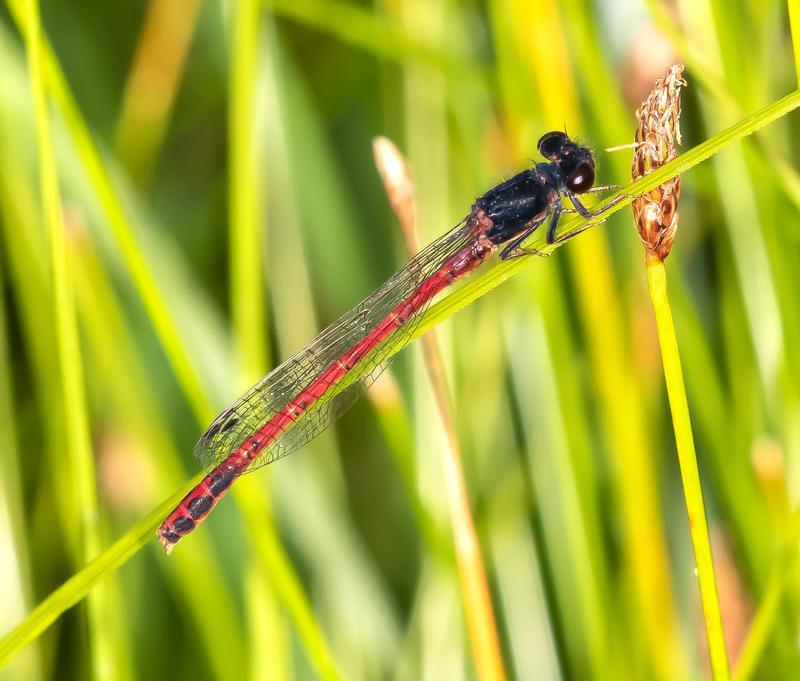