Stut Springs in S Kettle Moraine. Trail next to open brush areas and the open area by the old homestead
Black-tipped Darner (Aeshna tuberculifera)
Photographed
A moderate number. Most were perched fairly high or deep in the brush. Walking past them rousted them so I could net and photograph them. When one was rousted it would cause 5-6 others to rise and hunt for bugs. 6-10 feet above the ground 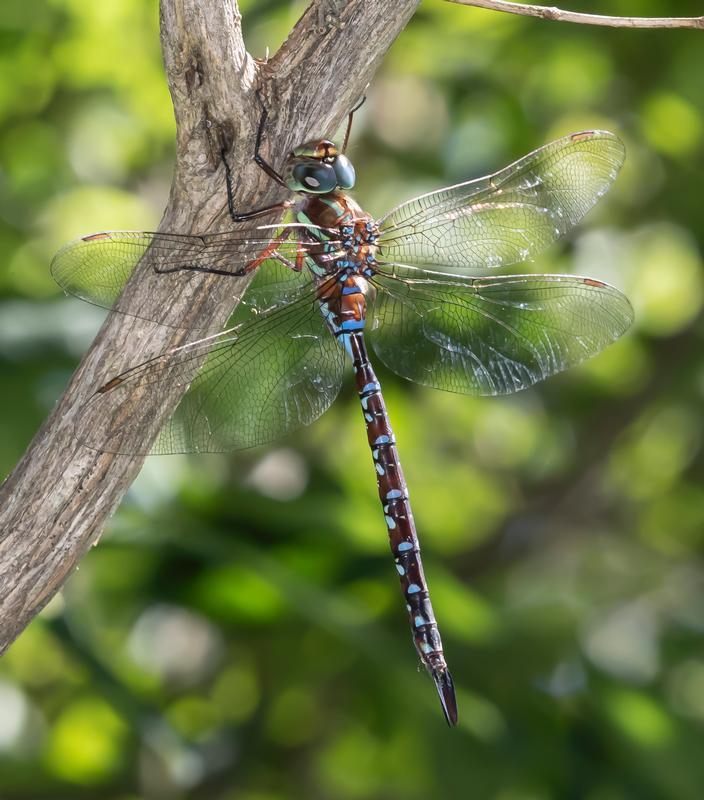 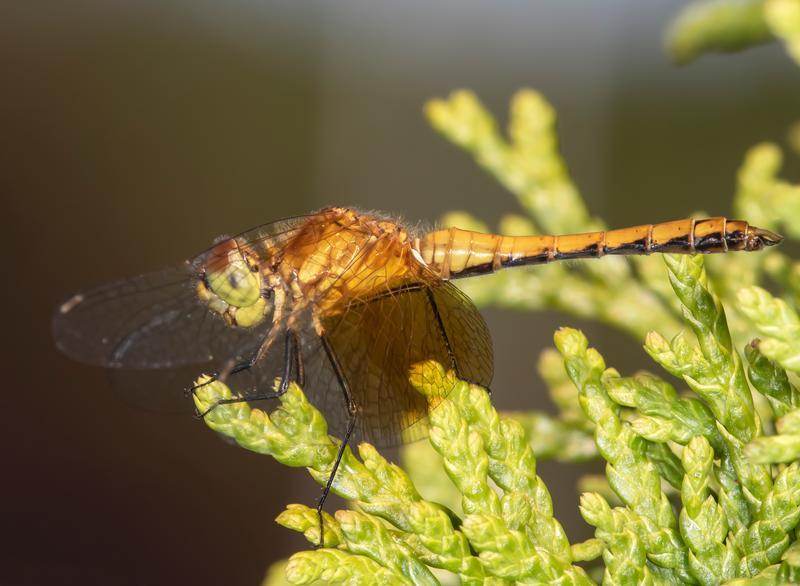 Cherry-faced Meadowhawk (Sympetrum internum)
Photographed
A few along the trail/road in in low brush/grasses.

White-faced Meadowhawk (Sympetrum obtrusum)
Photographed
A few along the trail/road in in low brush/grasses.